Feed your Dreams with impressions of Dragon Mindscapes
You Are Keepers of Memory
The early medieval kingdom of Dál Riata (or Dalriada, as it is now commonly known) comprises much of the modern Scottish region of Argyll and Bute.  The original heartland of the kingdom of Scotland, this is the part of Scotland that reaches out into the Irish Sea, looking back toward Ireland.  And, indeed, it is commonly believed that it was from Ireland that the first Scots came.

Scotland would have been easily reached from Ireland in the sea-going curraghs of the early medieval period as the distance between the two is only fourteen miles at its shortest.  The nearest landfall from the Glens of Antrim in northern Ireland is the Mull of Kintyre and the tidal currents flow forcefully in that direction.  On clear days you can see Antrim from Kintyre as an indistinct ridge-line on the horizon.

The Irish raided and settled along the western seaways of Britain for a good part of the early Middle Ages—with the Picts who inhabited Scotland, or Caledonia as it was known, the Irish took part in the “Barbarian Conspiracy” which overran Britain in 367.  The name “Scotti” is a Roman one given to those Irish.  It is derogatory, meaning something like “raiders” or “pirates”.   The  inhabitants of Dál Riata referred to themselves as Gaels, or Goídil in Old Irish, that is “we who speak Gaelic”.

Tradition has it, however, that in about 500 A.D. a far more substantial settlement of Irish into Argyll took place, led by the war-leader Fergus Mór mac Erc.  As the Annals of Tigernach tell us for the year 500: “Fergus Mór mac Erc, with the nation of Dál Riata, held part of Britain, and died there”.   This origin legend claims that Fergus came from a small kingdom in Antrim called Dál Riata, and this name was also given to the territory settled by his people in Argyll.

As the monk Bede, England’s preeminent medieval historian, tells us: In course of time Britain received a third race, after the Britons and the Picts, that of the Scots [Irish], in the region of the Picts. These came from Hibernia [Ireland] under their leader Reuda, and won lands among the Picts either by friendly treaty or by the sword. These they still possess. They are still called Dalreudini after this leader, Dal in their language signifying a part.  [Bede, Historia ecclesiastica gentis Anglorum, i.1 (c. 731)]

It was one of the last Irish migrations to the British littoral.  This would become the kingdom of Dál Riata, the nascent kingdom of the Scots.  Throughout the early Middle Ages, however, Dál Riata remained a divided kingdom, with its two divisions separated by the Irish Sea. 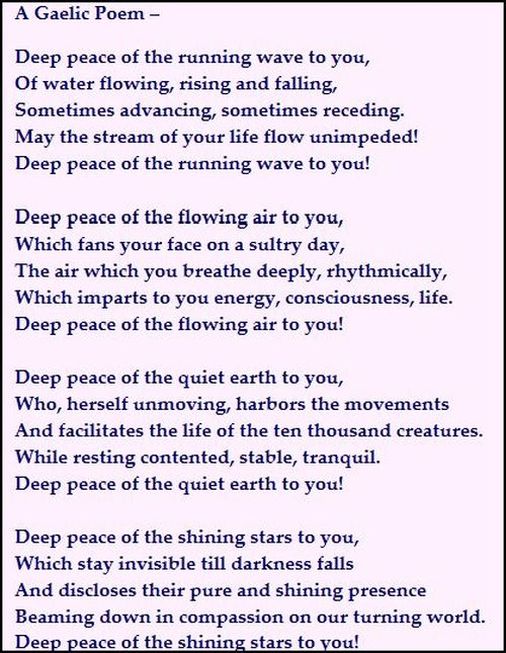 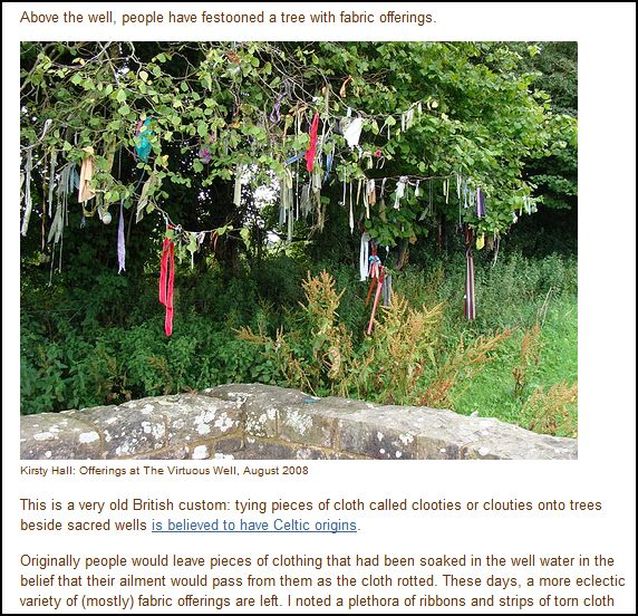 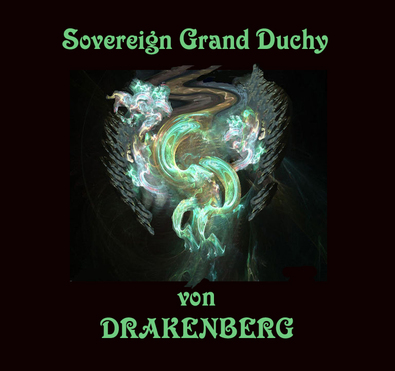